Damage-associated molecular patterns (DAMPs) are endogenous molecules activating the immune system upon release from injured cells. Here we show that the IFI16 protein, once freely released in the extracellular milieu of chronically inflamed tissues, can function as a DAMP either alone or upon binding to lipopolysaccharide (LPS). Specifically, using pull-down and saturation binding experiments, we show that IFI16 binds with high affinity to the lipid A moiety of LPS. Remarkably, IFI16 DAMP activity is potentiated upon binding to subtoxic concentrations of strong TLR4-activating LPS variants, as judged by TLR4-MD2/TIRAP/MyD88-dependent IL-6, IL-8 and TNF-α transcriptional activation and release in stimulated monocytes and renal cells. Consistently, using co-immunoprecipitation (co-IP) and surface plasmon resonance (SPR) approaches, we show that IFI16 is a specific TLR4-ligand and that IFI16/LPS complexes display a faster stimulation turnover on TLR4 than LPS alone. Altogether, our findings point to a novel pathomechanism of inflammation involving the formation of multiple complexes between extracellular IFI16 and subtoxic doses of LPS variants, which then signal through TLR4. 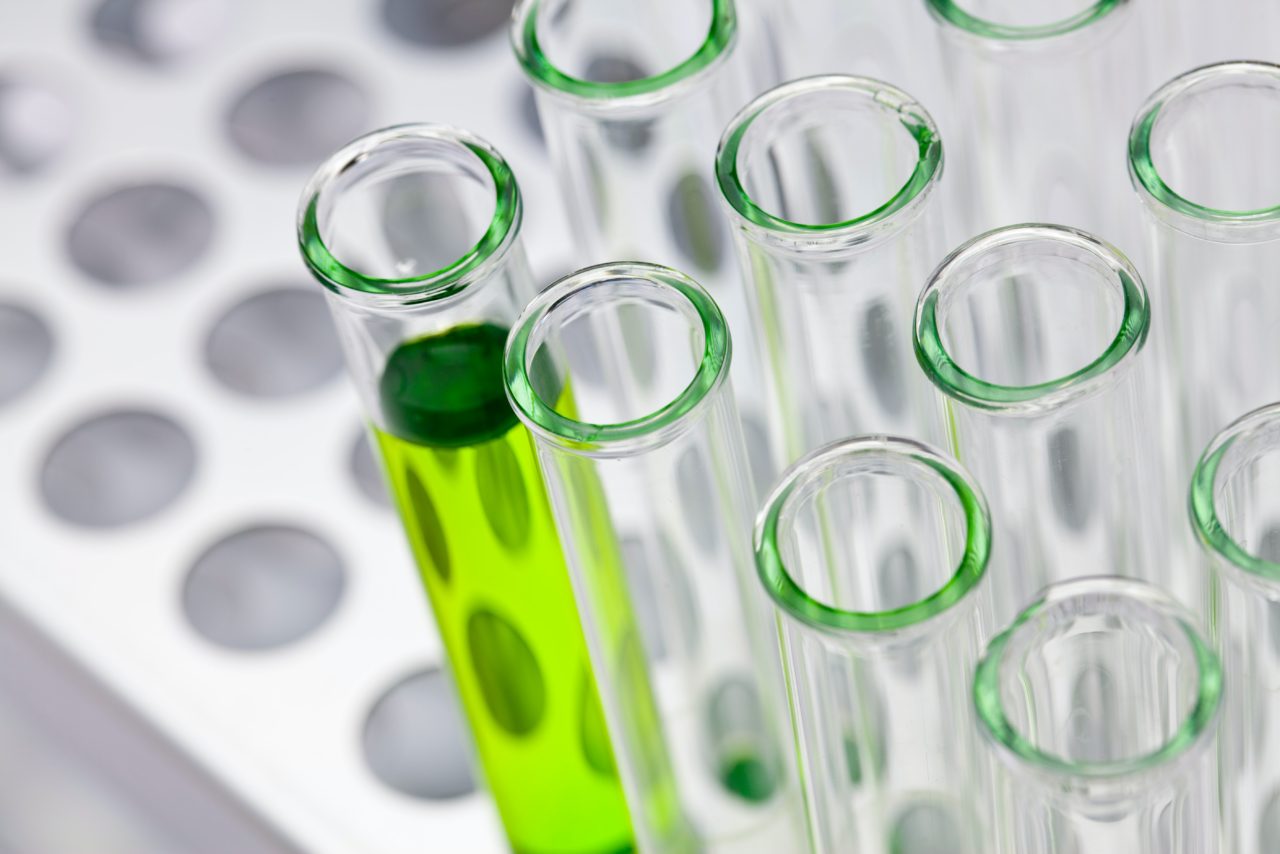 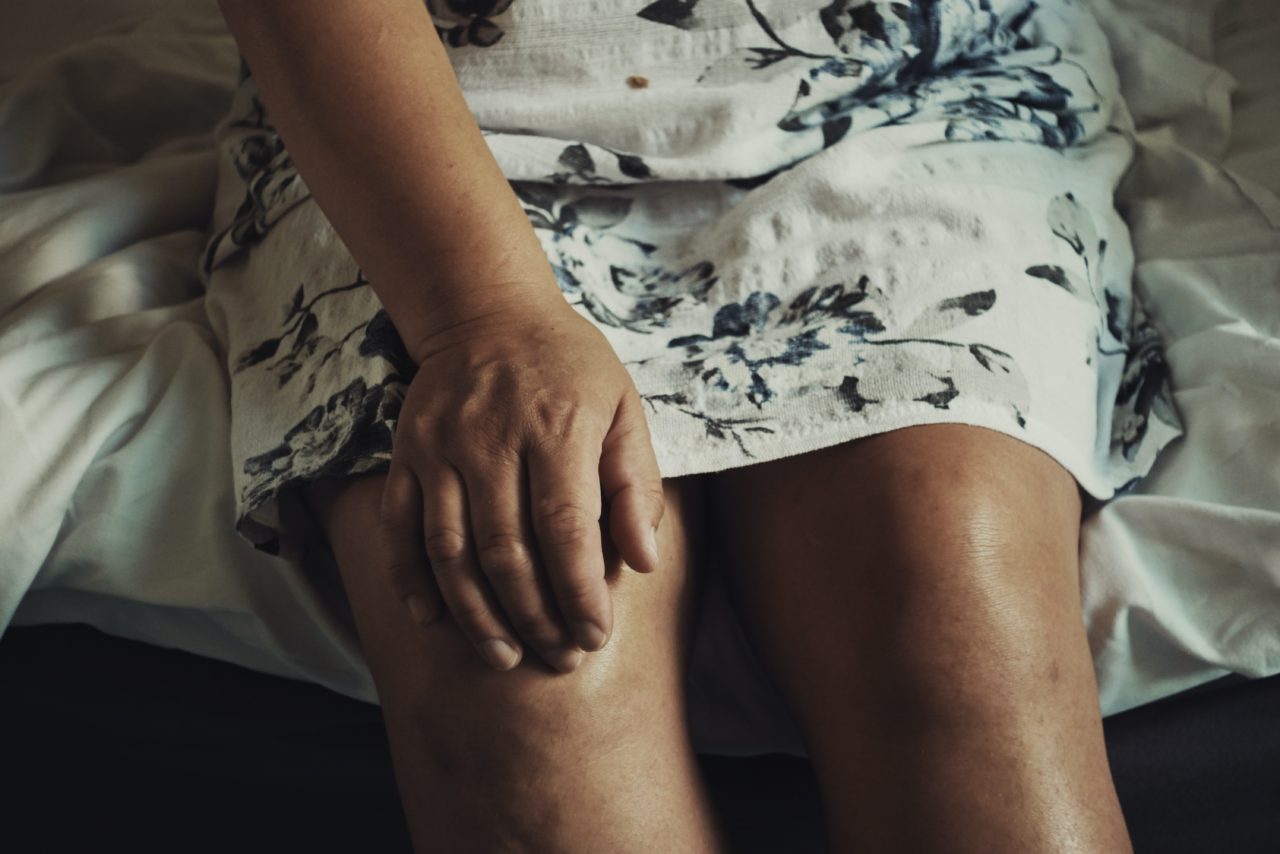