Giant cellular arteritis (GCA) or Horton’s arteritis is the most common vasculitis in adulthood, affecting almost exclusively people over 50 years of age. According to the current classification (Chapel-Hill 2012), it belongs to the vasculitis of large vessels, whose clinical manifestations result in systemic inflammation (fever, malaise, night sweats) or reduced tissue perfusion (headache, claudication of the jaw, amaurosis). The disease generally responds well to steroid therapy, but requires high cumulative doses of corticosteroids, with decalage patterns that last for months.

Two main problems are highlighted in this context:

It is therefore necessary to identify effective therapeutic strategies to improve the effectiveness of treatment in less responsive patients and, at the same time, to ensure steroid savings.

Although the pathogenetic mechanisms underlying the development of GCA are not known to date, currently available data attribute a key role to interleukin 6 (IL-6), a pro-inflammatory cytokine; drugs that selectively inhibit IL-6, including tocilizumab, are currently available.

The Giant-Cell Arteritis Actemra (GiACTA) trial is a double-blind, randomized, phase 3 clinical trial to assess whether the addition of tocilizumab to steroid therapy would result in an increase in the proportion of patients capable of achieving one-year steroid-free remission.

The authors conducted a randomized trial with 251 patients in 4 arms 2:1:1:

The study showed that the addition of tocilizumab increases the rate of steroid-free subjects after 52 weeks of treatment, both in weekly administration (56%) and in alternate weeks (53%), compared to placebo-treated groups (14% in patients with a decalage pattern at 26 weeks, 18% in the group treated for 52 weeks with steroid).

The use of tocilizumab also allowed a significant reduction in the risk of disease recurrence, compared to patients treated with steroid for 26 weeks + placebo.

Tocilizumab finally made it possible to reduce the cumulative dose of cortisone administered by 3296 mg and 3818 mg (in the 26 and 52-week tapering group respectively) to a dose of 1862 mg, with potential clear benefits on the risk of side effects related to chronic steroid therapy.

The association of tocilizumab with steroid therapy did not cause significant problems in terms of safety; in fact, the percentage of patients who reported adverse effects was similar in all groups in the study.

This study has allowed the introduction of a new therapeutic tool in the clinical management of GCA patients. In fact, he documented that tocilizumab in combination with standard therapy increases the proportion of subjects able to achieve early clinical remission of disease, significantly reducing the cumulative dose of steroid administered. This could allow you not only to better control GCA, but to do so by reducing the risk of side effects associated with chronic steroid therapy.

A first limitation of the study derives from the very characteristics of the disease, so that no standardised measures are available for the evaluation of the outcome in the context of clinical trials. In addition, the study is characterised by a short follow-up. Therefore, the evaluation of effectiveness and safety in the medium to long term can only be assessed in the context of open-label patient follow-up.

Finally, the study assessed the impact in terms of reduction of steroid posology, but did not measure any changes in clinical and biochemical parameters (blood pressure, bone densitometry, blood sugar/glycemia) that can typically be altered by chronic corticosteroid treatment. Therefore, although tocilizumab is likely to help prevent comorbidities associated with steroid therapy by acting as a steroid saver, this trial does not allow for “field” confirmation of this hypothesis. 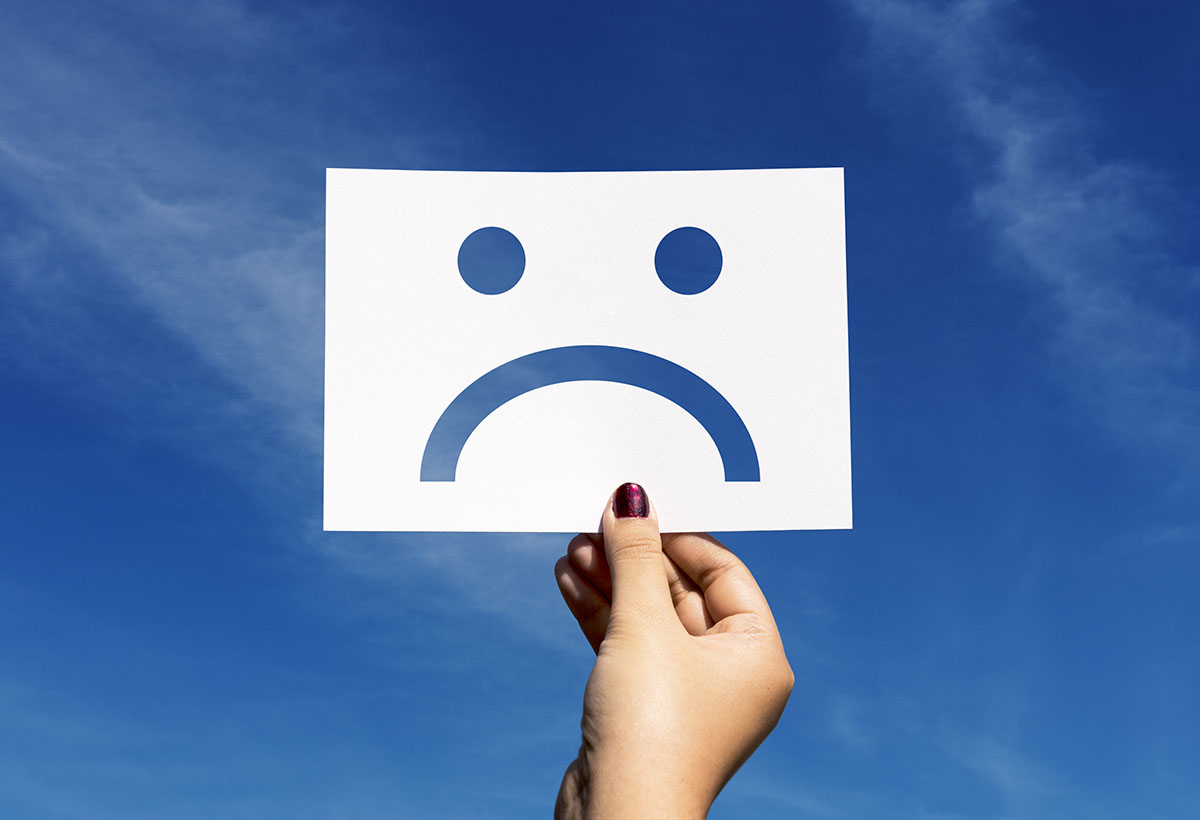